CGG staff are certified genetic counsellors also employed by the Genetic Health Service NZ (GHSNZ) and active in the human genetic society of Australasia (HGSA). We bring experience, a proven track record of successful public healthcare and longstanding connections with dedicated clinicians and scientists delivering genetic healthcare in Australasia and globally. We understand the value of the New Zealand public healthcare system and aim to work alongside the public genetic service. Individuals who would qualify for genetic testing in the public system will be given the opportunity to complete the process in the public system. 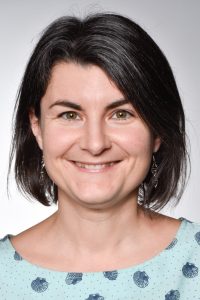 Sally completed her MS in Genetic Counselling at the University of Pittsburgh, Pennsylvania in 2008. She first worked as a research Genetic Counsellor in pancreatic diseases in the U.S. and then as a clinical Genetic Counsellor since moving to Wellington in 2010. She has experience in all area of genetics, and especially enjoys talking with patients and helping them understand more about the genetic health issues in their family. Sally was certified with the American Board of Genetic Counsellors in 2011 and with the Human Genetic Society of Australasia in 2015. 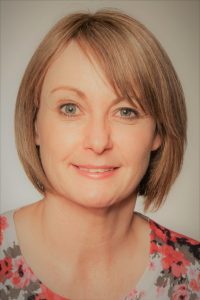 Emma is a Board Certified Genetic Counsellor (FHGSA). She began re-training as a genetic counsellor in 2003 following a 12 year career in the field of genetics working in both the UK and NZ as a Diagnostic Genetic Scientist. The career move was prompted by both a passion for the field of genetics and a desire to work with people. Having the time to explain the implications of genetic conditions with families, clarifying risks for individuals, addressing concerns and providing support is what Emma enjoys most about her role. Emma has experience in all fields of genetic counselling, but has special interests in cancer genetics and genetic counselling for young people and their families.Emma has pursued further postgraduate study and experience in the field of counselling, and is working towards her Masters Counselling qualification. 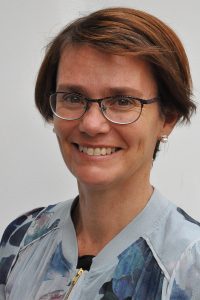 Alice was the first certified genetic counsellor to train and work in New Zealand, following a brief stint in research and as a cytogeneticist in what is now the Wellington Regional Genetic Laboratory (WRGL). While she refers to herself as a dinosaur of New Zealand genetics, the reality of working in the field of genetics is the need to constant update oneself around the application and implications of new technologies. It is this variety and the ever increasing ability to answer people’s questions and concerns about their health and the health of their families that Alice loves most.